The Swell of Spacetime 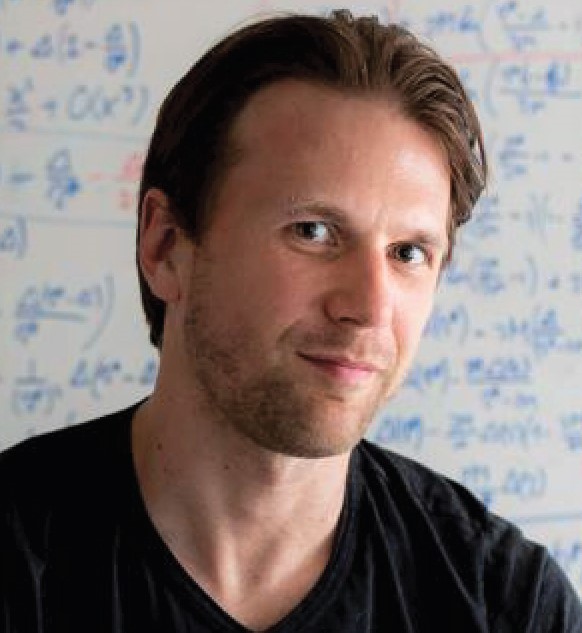 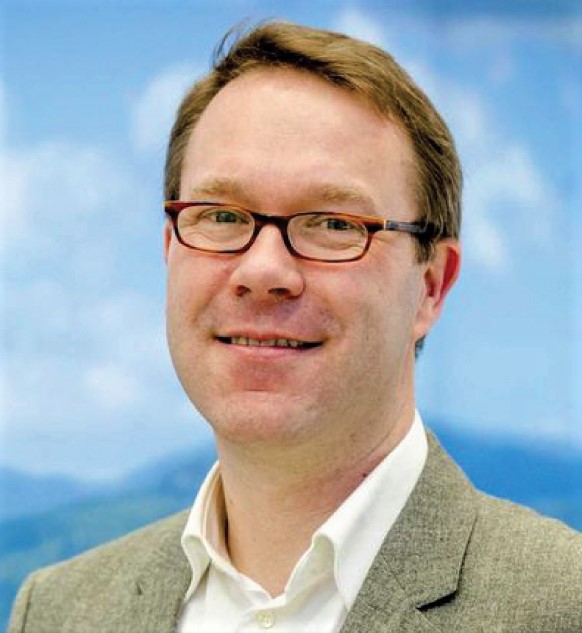 Space and time are not as we know them,

a static backdrop in which our lives take place and the world rushes on. According to Einstein's general theory of relativity, they form a composite whole, spacetime, which is deformed under the influence of matter, being experienced by us as gravity. Accelerating objects then cause ripples in spacetime, propagating like a gravitational wave. In 2015, a century after this prediction, ultrasensitive detectors succeeded in actually registering such a minuscule 'scream' of two merging black holes. Meanwhile a nice catalog of observations of cosmic violence has been collected and, on the basis of this unique signal, a whole new and exciting field of research within physics and astronomy has emerged. The next step now is the Einstein Telescope, a miles-long triangular 3G gravitational wave detector. With its extreme sensitivity, it should open up to us the entire history of the universe and shed light on important open questions in fundamental physics and cosmology.

Gravitational wave research will be central in the Science Café on Monday December 12, when experts Gideon Koekoek (MU) and Gijs Nelemans (RU) will be our guests in the pub. Koekoek is theoretical physicist from Maastricht University, where the ETpathfinder lab is developing technology for the Einstein Telescope and one hopes to realize this billion-dollar project in the limestone soil of the Dutch-German-Belgian border region. Radboud professor of gravitational wave astrophysics Nelemans played a key role in the analysis of the first measurement. He researches sources such as binary stars and is project leader of the Dutch contribution to LISA, the space detector to be built for gravitational waves with a longer wavelength. From 7.30 pm and onwards throughout the night, duo Croí, heart in Celtic, will immerse The Shamrock in waves of Irish folk with heart and plenty of atmosphere. 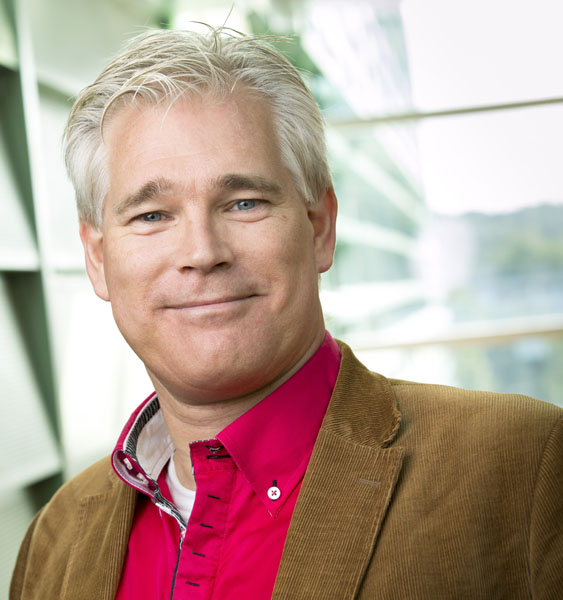 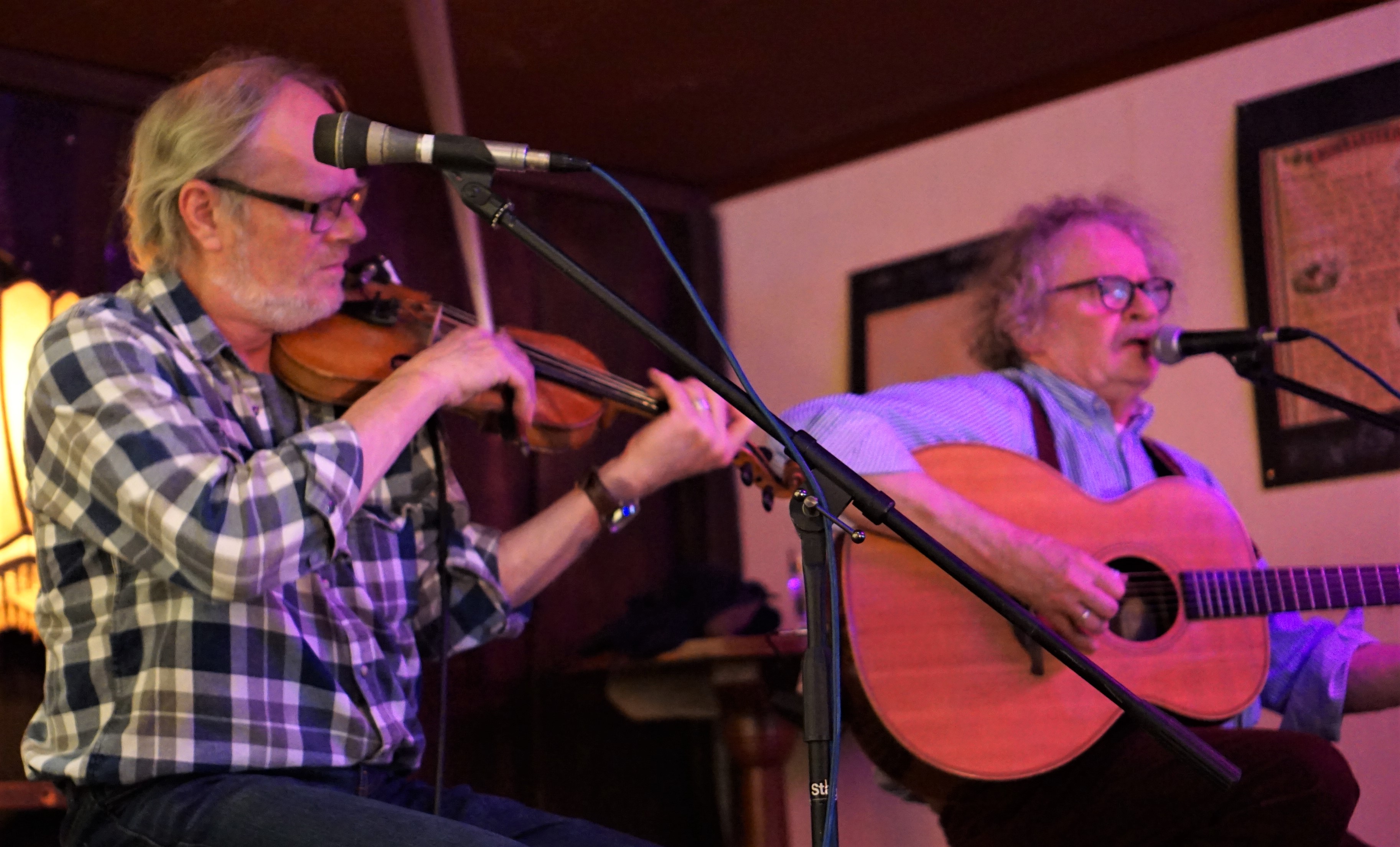